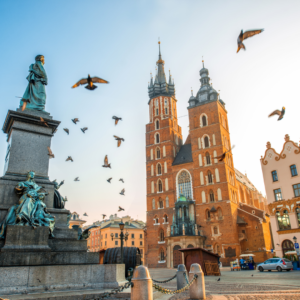 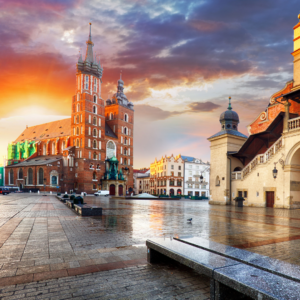 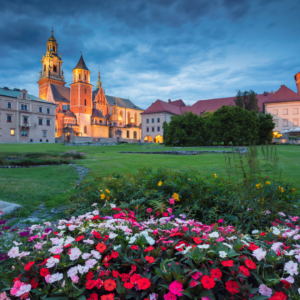 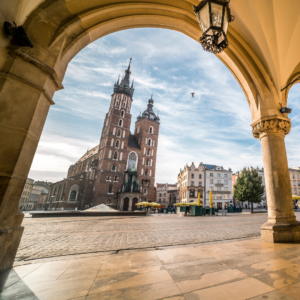 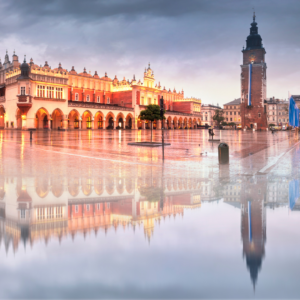 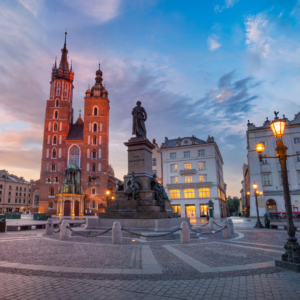 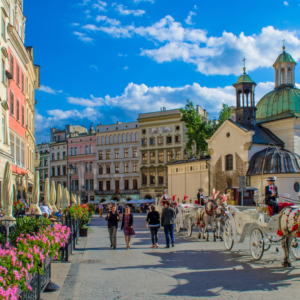 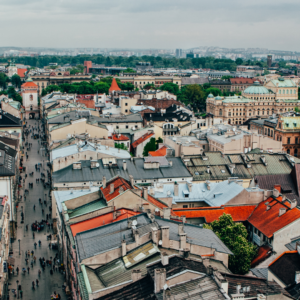 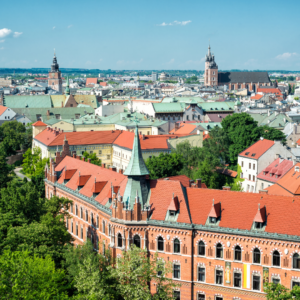 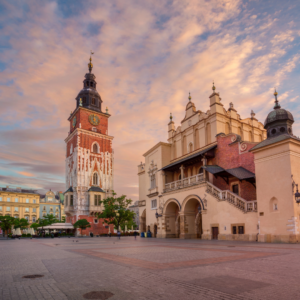 After Warsaw, Krakow is the largest city in Poland, located in its southern part on the banks of the Vistula River. That medieval charisma possessed by the former capital and one of the oldest cities in Poland is exactly what attracts the largest number of tourists.

What you should start with a tour of Krakow is certainly the Main Square-Rynek, located in the heart of the Old Town which is a real magnet for tourists. With an area of ​​4 hectares, it is the second-largest square in Europe. The central place is occupied by the monument to the poet Adam Mickiewicz, in the hinterland of which is the famous hall Sukienice, one of the symbols of Krakow.

Wawel is another location in Krakow that should not be missed. This hill on which the eponymous castle is located is one of the most representative symbols of the city. In addition to the castle, the attention of tourists are attracted by the Cathedral of St. Wenceslas and St. Stanislav the Bishop, as well as the statue of Pope John Paul II, which was erected in 1978. was proclaimed the first Slavic pope ever.

Not far from the Wawel, tucked away in one corner of the Vistula, is the historic Jewish quarter of Krakow, or Kazimierz. This urban area is characterized by a special atmosphere – paved streets, examples of Jewish architecture, numerous restaurants, gardens, local pubs, the Jewish Museum of Galicia, antique shops, galleries, many synagogues…

If you are interested in life before and after World War II in this city and Poland in general, then you should take the time to visit the factory, ie. Oscar Schindler Museum.

Look for a pleasant walk on the Wawel, along the banks of the Vistula, within Kazimierc, or through the Planty Park that frames the Old Town.

Las Wolski is a protected natural area of ​​large scale, where you can enjoy walking, cycling, and horseback riding in this natural environment. There is also a city zoo, Przegorzaly Castle and Camaldolese Monastery.