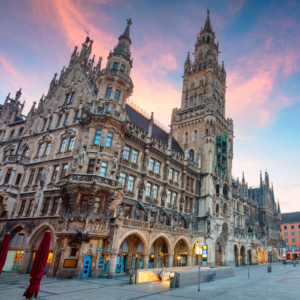 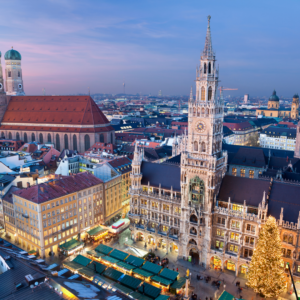 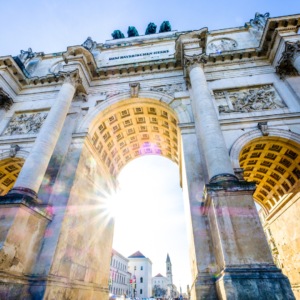 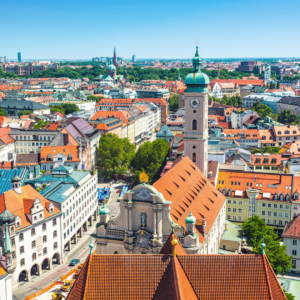 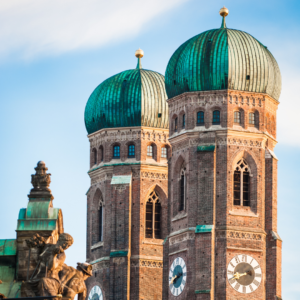 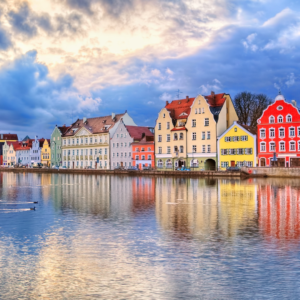 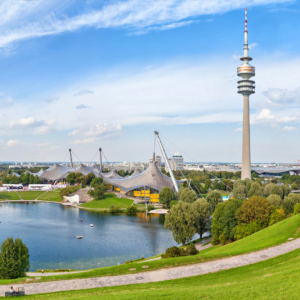 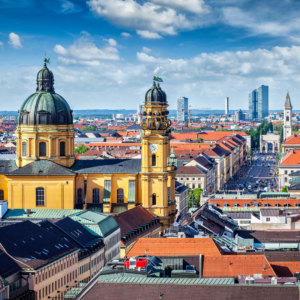 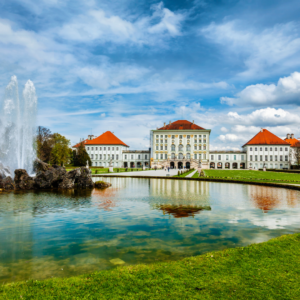 Munich is located in Upper Bavaria, tucked away among the Alps, on the banks of the Isar River. The cultural stage of the capital Munich, like the city itself, is too rich, and what fascinates tourists the most is the architecture manifested in the originality of the preserved medieval buildings. A special impression will leave you with the Olympiapark, which is full of content, especially sports, and was constructed for the purpose of organizing the 1972 Summer Olympics, which celebrated this city. The main attraction of this park is the Olympic Stadium of Futuristic Design which receives 70,000 visitors. However, one should not talk about the stadium in Munich and not mention the Allianz Arena, which is considered to be the most modern stadium in the world. When it comes to cultural and historical sights, the old Munich city center is unavoidable, dominated by the beautiful Marienplatz square, which is the heart of this city.

Of the Frauenkirche architectural buildings, the cathedral is the ‘biggest’ symbol of Munich.

It is certainly worth mentioning, after the festival in Rio, the second largest and most famous festival in the world, which is held in this city – Oktoberfest, which begins in September and ends in early October. If you visit Munich at the time of the festival, it is a must-see item in your itinerary. However, if you are staying in Munich at another time, you can replace this atmosphere in some alternative way by visiting one of the city’s pubs.

From the airport to the city center can be reached in the fastest and cheapest way using the services of trains or buses (1: 30h driving time in both cases).