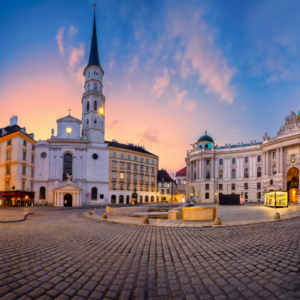 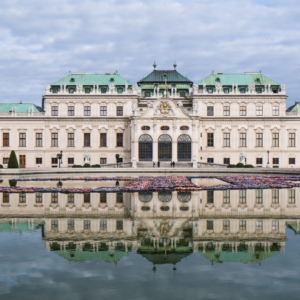 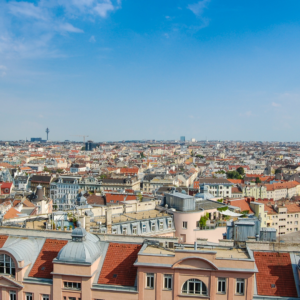 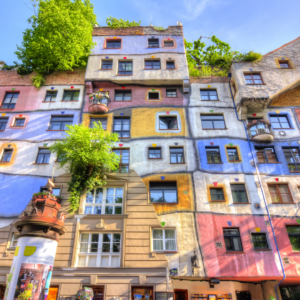 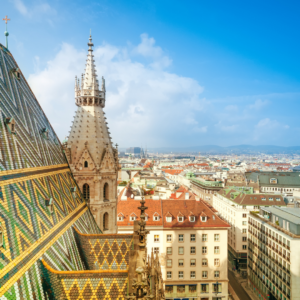 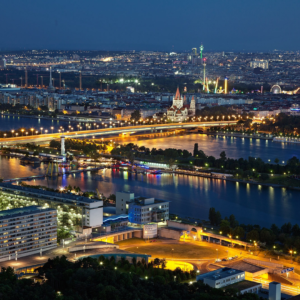 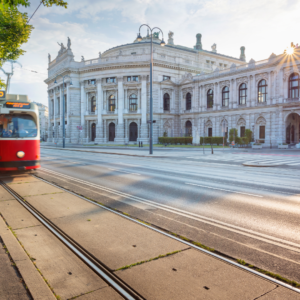 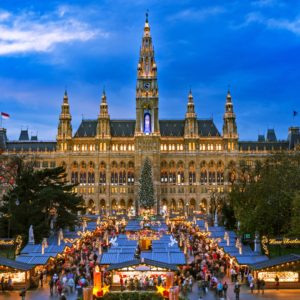 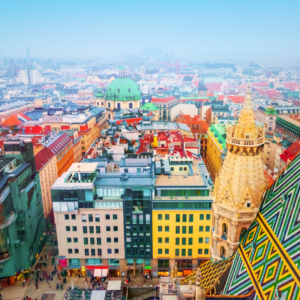 Vienna is one of those cities that will impress you in both summer and winter, so it is not surprising that tourists are at the top of the list of cities to visit throughout the year. Its urban side makes it one of the most modern European cities, and it fits perfectly with the traditional architectural and cultural features of the city.

For centuries, it was the gateway between Western and Eastern Europe, and it was the capital of the once widespread Habsburg Empire. Today, this is definitely the most important commercial and cultural center of Austria.

Start your day at the Maria-Theresien-Platz, home to two of Austria’s most famous museums: the Vienna Museum of Natural History and the Museum of Art History. Visit the Belvedere Museum and Gallery which consists of the Upper and Lower Belvedere surrounded by a beautiful garden and fountains. After the tour, take a walk in the park and relax with a cup of coffee and the inevitable Sacher cake. It is time to occupy the palace and gardens of Schönbrunn. In the afternoon, visit the Prater, a large amusement park with many rides and attractions, a death train, and a ghost house.

One of the largest and most beautiful opera houses in the world, the Vienna State Opera (Viener Staatsoper) has hosted many of the world’s most prominent composers, conductors, soloists, and dancers. If you are traveling with children, be sure to visit the Schonbrunn Zoo (Tiergarten Schonbrunn) – founded in 1752, and is the oldest zoo, which works non-stop, in the world.