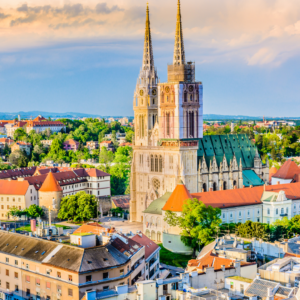 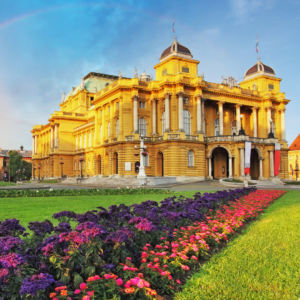 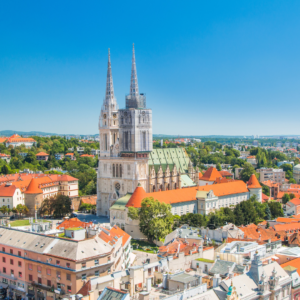 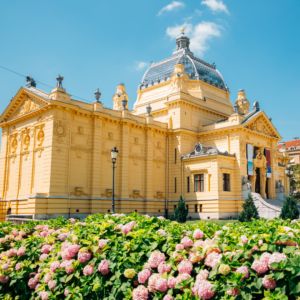 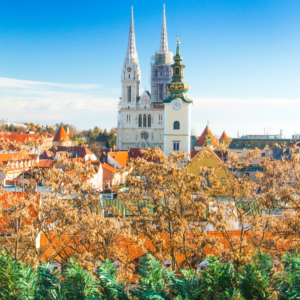 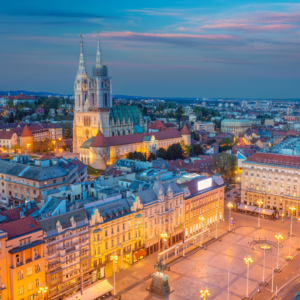 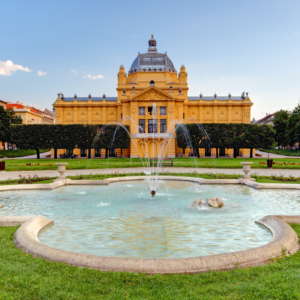 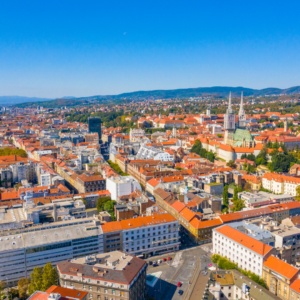 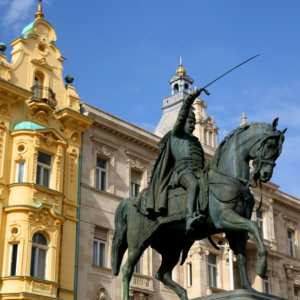 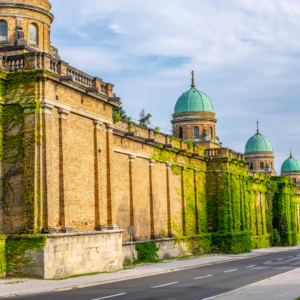 Zagreb is located in northwestern Croatia, and the fact that it is the largest and most populous Croatian city makes it a true European metropolis.

To make it easier for you to explore the sights of this city, we have made a list of the 13 best attractions worth visiting. So, enjoy exploring the sights that follow below:

Zagreb Cathedral – The Cathedral of the Assumption of the Blessed Virgin Mary, better known as the Zagreb Cathedral, was built on the site of an old church, which was destroyed by the Tatars in the early 13th century. Known for two beautifully decorated towers. The present cathedral was built in the second half of the thirteenth century, although it has been renovated and reconstructed several times since then, which has greatly changed its appearance.

The Mimara Museum is a neo-Renaissance building dedicated to the museum, and now houses many works of art from different historical periods, including a beautiful archeological collection, which includes valuable exhibits from ancient Egypt, Mesopotamia, Persia, the Middle and the Far East, and items of the ancient Incas and ancient South America. Here you can see paintings by Dutch artists, Rembrandt and Rojsdale, Italians Rafael and Veronese, as well as Spanish artists Velasquez and Goya.

Considering the numerous works of art, this is one of the sights in Zagreb worth visiting.

Maksimir- When it comes to the most important sights of Zagreb, there is also Maksimir. This park is designed in the style of English gardens, and it is a park that spreads over 316 hectares. This park has fantastic trails, artificial lakes, wooded areas, and flower gardens, so this is a great place for a picnic and a relaxing walk. Near the park is the Maksimir football stadium, the stadium of the Dinamo football club.

Ban Jelačić Square – is the central place of the city of Zagreb, which is full of life and interesting stories. This is a favorite gathering place of the people of Zagreb, and various events are held there throughout the year.

The funicular – in the past it played an important role in the life of the inhabitants of Zagreb, and today it is a significant tourist attraction. The idea of ​​the funicular was to connect the Lower and Upper Town, and with a line of only 66 meters, this is the shortest cable railway in the world.

Croatian National Theater – has had a very important role in the cultural life of the city of Zagreb throughout history. It was built in a non-arched style and is one of the most recognizable symbols of this city.