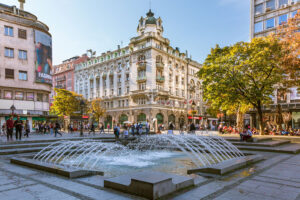 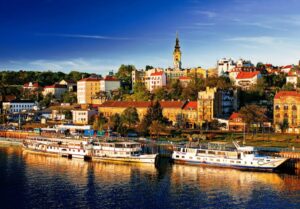 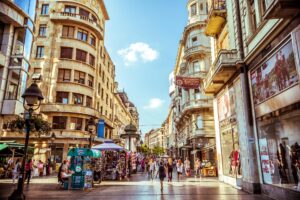 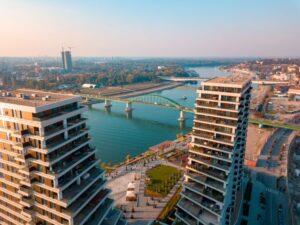 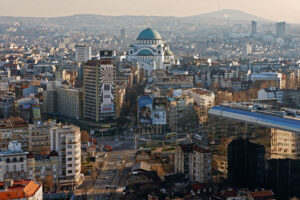 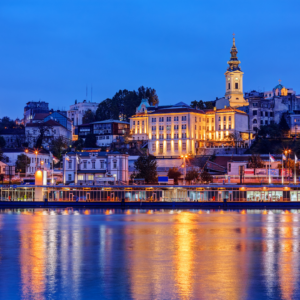 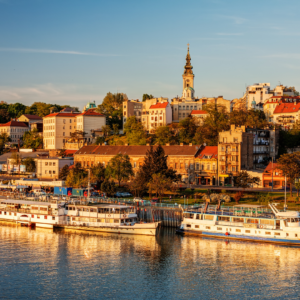 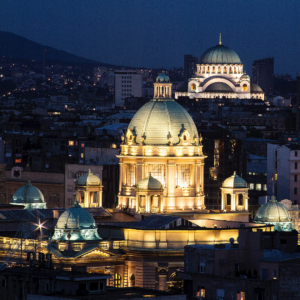 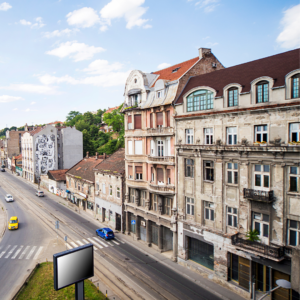 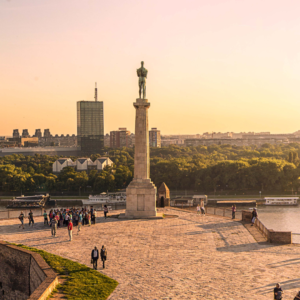 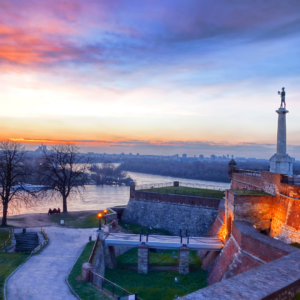 The geographical position, the turbulent past, as well as the long history are a kind of guarantee that Belgrade really has something to offer its visitors, tourists who come to this city in increasing numbers.

Kalemegdan is at the top of the list of city locations that must be visited. First of all, this is the largest landscaped park in the city, which also has a huge cultural and historical significance. The fortress was built in the first century AD, and it served the Romans, Turks and Serbs for military purposes. Due to its location, Kalemegdan is also a lookout point with a beautiful view of the confluence of two rivers that few cities in the world can be proud of.

The origin of the so-called bohemian quarter, or the bohemian heart of the city, is conditioned by the location occupied by the popular Skadarlija street. Namely, Skadarlija is located near the National Theater, and actors and other artists lived, passed through and often stayed there. It was they who gave this street the charm it still carries today. Skadarlija has preserved its authentic appearance from the time of the Turks, and is paved with cobblestones and insufficiently lit. Good music, good food, good coffee are epithets associated with the name of this famous street.

The Church of Saint Sava is the largest Orthodox church in the Balkans and is located in Vracar. The ground floor area covers 3,500 square meters and its height is 79 meters. It was built in the Serbian-Byzantine style, has four bell towers and domes decorated with eighteen golden crosses, and the highest dome is decorated with a cross 10 meters high. The altitude and imposing appearance make it visible from all parts of the city.

Košutnjak is a former hunting ground, a forest in which, among other game, beautiful hinds lived, after which Košutnjak got its name. This is the right place for rest and excursion in hot summer days, as well as in winter, when you will experience a real winter idyll to remember with mulled wine or tea.

The House of Flowers, where Marshal Josip Broz Tito, the lifelong president of the SFRY and his wife Jovanka Broz are buried, is one of the most visited places in Belgrade. This building is part of the Museum of the History of Yugoslavia, and was built during Tito’s life with a different purpose. Namely, in 1975, at the personal request of the president, a kind of winter garden was built, with an area of ​​902 square meters, and then it was simply called “Flower Shop”.