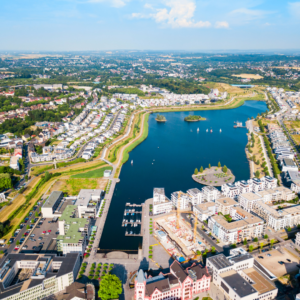 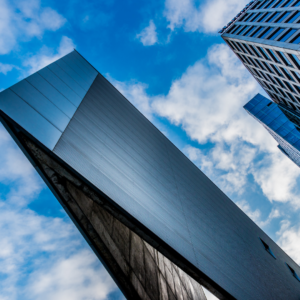 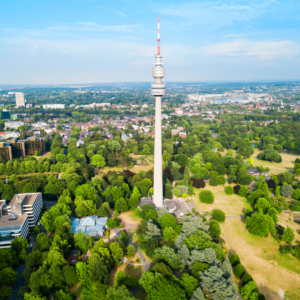 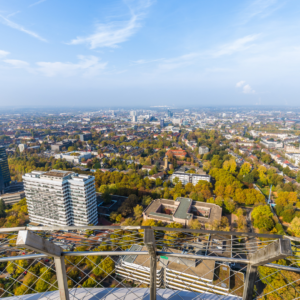 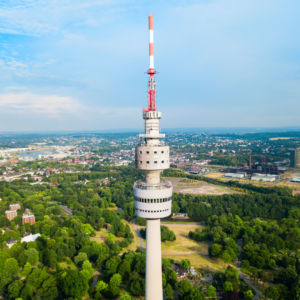 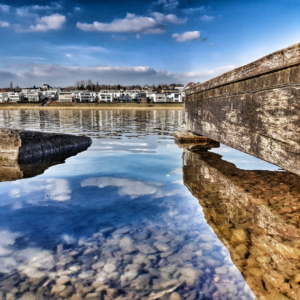 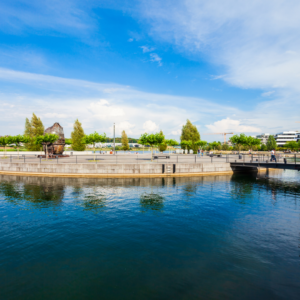 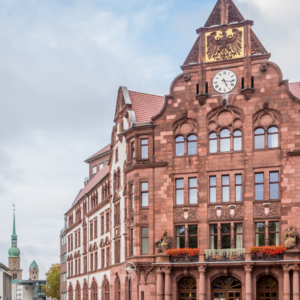 Unfortunately, almost all of Dortmund’s main attractions were destroyed in World War II and rebuilt in the 1950s. Below we bring you:

The Old Market Square is the oldest square in Dortmund, known since the 12th century. A popular meeting place for residents and visitors. A little further is one of the main sights and symbols of Dortmund – the church of St. Rinaldi. This Romanesque church was founded in the 13th century and is one of the oldest in the city.

The Rodenberg House is a beautiful baroque building on the river Emscher. It comes from a medieval water castle from the 12th century.

Westfalenstadion – the largest stadium in Germany, and is one of the best football stadiums in the world. The eponymous park is located next to the stadium.

Dortmund has several tourist attractions and things to do that are designed especially for the family. The whole family will enjoy the Adlerturm Museum, in the 14th century Eagle Tower. The Mondo Miou Westfalenpark Children’s Museum is suitable for children of all ages, with a huge globe that greets visitors in different languages, fascinating displays of musical instruments, energy generators and toys made from recycled materials. Another attraction that is suitable for children is the Wickede Giraffe Museum, a strange little museum dedicated to the tallest animal in the world. Highlights include more than 10,000 giraffes from everything from wood to ceramics and canvas.