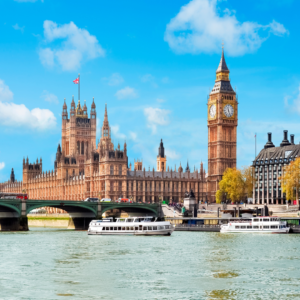 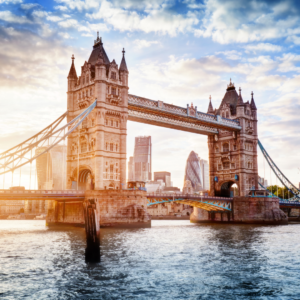 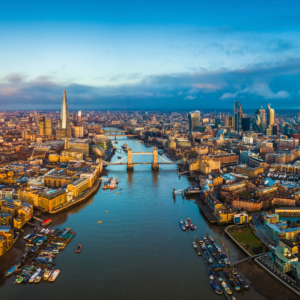 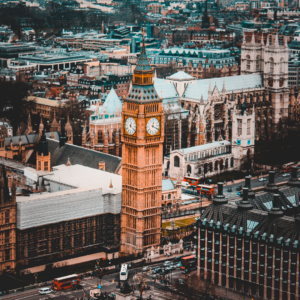 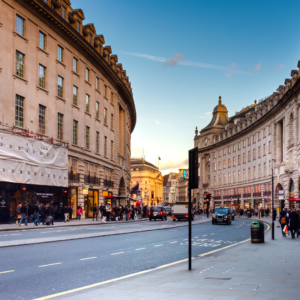 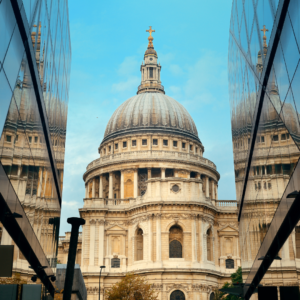 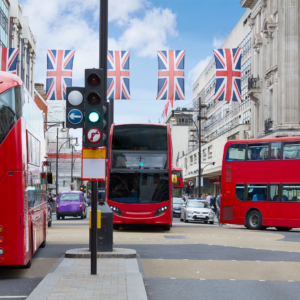 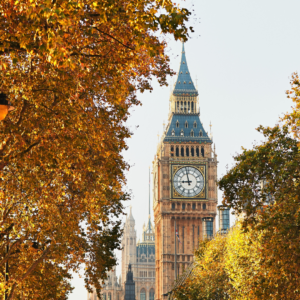 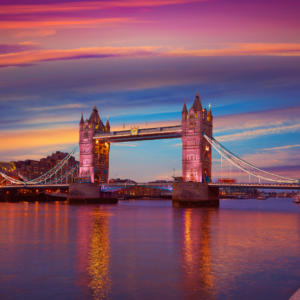 The capital of Great Britain is also a center of culture, art, and music, London is a magnificent place full of amazing attractions, from royal palaces and castles to cathedrals, and that number is not even close to the actual number of attractions that must be seen in London. However, we have chosen the best among them and we hope that they will encourage you to buy a ticket for the next flight to the UK, so you can see them for yourself!

Over the centuries, the spectacular Tower of London has played several different roles, from a prison to a palace and even a private zoo. This building is included in the list of world cultural heritage. The magnificent Tower Bridge overlooking the Tower of London consists of 61 meters high towers and is one of London’s most popular landmarks.

The first thing that comes to mind when someone mentions London is a huge 97-meter-high clock tower known as Big Ben. After Big Ben, along the River Thames is the Palace of Westminster, the center of the British government for centuries.

Big Ben is located in Westminster and owes its name to the bell in the tower, the official name is Clock Tower or Elizabeth Tower after Queen Elizabeth II and it is a cult London landmark.
Buckingham Palace is the Queen’s London residence. If you are not attracted to its interior, be sure to try to find yourself in front of the palace during the shift of the guard, which can be quite interesting.

The London Eye was opened to the public in 2000, and when it was built it was the largest wheel in the world, and until 2013 it was the highest point in London you could observe the city. The ride takes 35 minutes and in those half hours, you have the opportunity to enjoy a different view of London and experience a gain of completely different perspectives.

Shard is the largest building in London that rises above every other in the city. The skyscraper was opened in 2013 and houses several ‘high-end’ restaurants, the Shangri La hotel, and lookouts with a beautiful panoramic view of the city.

Gherkin is one of the most famous buildings in London, a more recent date of construction. Located in East London, it has become an unavoidable stop for anyone who wants to see London as it is portrayed in various magazines.

Hyde Park is located in the heart of the city and is one of the largest parks in London. In the middle, there is a beautiful lake where you can rent pedal boats or a boat and enjoy the beauty of the park.